Did you recently purchase a new Motorola Atrix 4G or an HTC Inspire 4G?  How’s your uplink rate?  That is, if you send anything large from your device to the network, are you entering the Slow-Mo Zone?  We previously covered this issue with the Inspire 4G, with the discovery that HSUPA, which is the upload portion of the HSPA+ protocol, has been disabled on that phone.  A number of observers are suggesting despite the carrier’s claims to the contrary, AT&T kneecapped it.

Then the Motorola Atrix 4G was released, and similarly slow upload speeds were reported (if by reported I actually mean “vociferously complained about”).  Chris over at Engadget did a little digging and found out some technical reasons why these two otherwise superspec’d devices slow to crawl when asked to simply upload a photo.  And it isn’t just the powerhouse smartphones that had their chips chocked, the Samsung Captivate is also showing a similar reluctance to take advantage of AT&T’s HSPA+ network, at least on the uplink end of things. 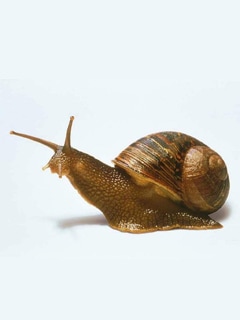 According to Engadget’s source, AT&T has a requirement that its network devices use the 3GPP Release 5 protocol for 3G, which, incidently, doesn’t support HSUPA.  That ability was added in Release 6.

Now, it turns out the Apple iPhone 4 and its attendant accessories allow a handshake using Release 6, or even Release 7.  That explains why so many observed that uploads for the iPhone 4 were using the HSPA+ network just fine, which led to the discovery that something was seriously wonky with the Inspire 4G and HSUPA.

Our mystery source doesn’t know why AT&T allowed the iPhone the richer network handshake while restricting all others to Release 5, but who knows, maybe this was part of the exclusivity deal AT&T had with Apple that just ended.  And maybe now that it’s ended, AT&T will begin Release 6 certification for its Android line within a “month or two.”  And that also explains why we’re hearing reports of AT&T staff telling customers that the “4G network” isn’t “live” yet when it actually is.

That’s the rub.  The network is there, but without the “enhanced backhaul” on their network (cell tower to backbone fiberoptic connections), then no faster network speeds.  While the HSPA+ network is in place, the cell towers themselves are not all ready to carry signals at faster speeds, until the backhaul is built out.  And AT&T says they won’t have that 2/3 completed until the end of this year.  Here is their “4G” coverage map for HSPA+: 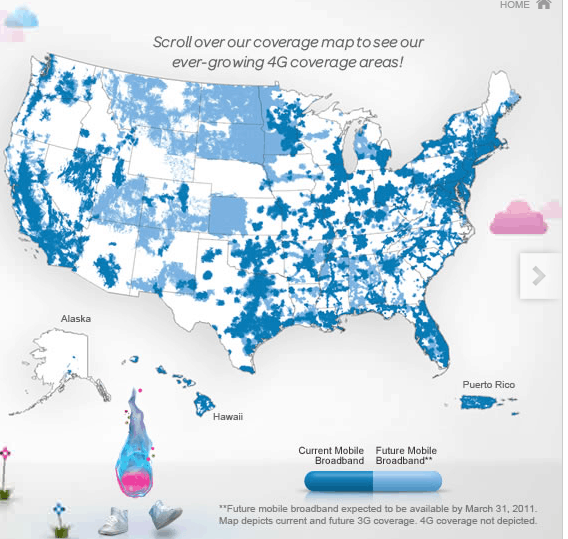 We haven’t even gotten into AT&T’s longer term plans to upgrade from HSPA+ to LTE, which won’t start until at least the end of the year, with planned completion by the end of 2013.  LTE is indeed 4G, but HSPA+? Well, it wasn’t under the original 4G designation, but as we all know, the ITU caved and said any forerunner to the accepted 4G technologies can call themselves 4G too.

So between AT&T’s conflicting standards, the work they are doing on upgrading their network, and their concerns about upping everyone’s upload speeds all at the same time, the result is slo-o-o-o-ower than slug sauntering speeds on uplink. Meanwhile, watch your devices for firmware updates, hopefully relatively soon.