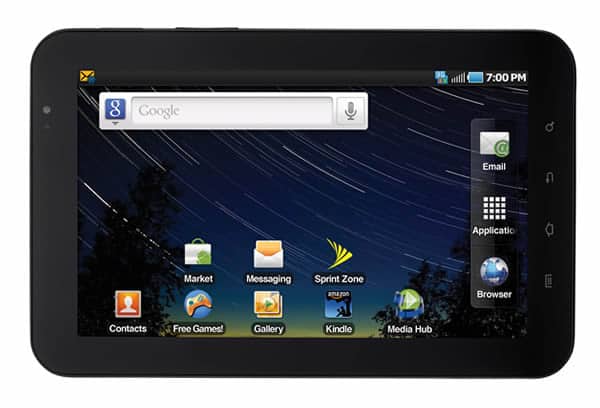 We reported earlier that one of the Samsung execs said that sales of the Galaxy Tab were "quite small," but we've got ahold of an audio clip from that meeting and it sounds a little different when you listen to it. Below is the audio clip from the meeting, and at the 4 second mark is where the quote was taken. But listening to it now, it sounds like Lee says "quite smooth" and NOT "quite small." The early report could just be a misunderstanding as the WSJ might have just misheard Lee. But, they still refuse to release any other number than the 2 million sold to carriers and retailers.

You can listen to the full earnings conference call here.

On another note, even if a majority of those Galaxy Tabs have been sold to consumers, the analytical company ITG has surveyed around 6000 US retailers on the return rates from the device's November debut until January 16th. The results are less than favorable for the Tab, with 16% of them being returned compared with only 2% for the iPad. There are a number of reasons as to why people are returning them, but we have a feeling the main one is the Tab runs Android OS 2.2 (Froyo), which Google has gone on record of saying that it was not made for tablets.

Bit of a rough start to the week for Samsung, but let's hope the Tab with Android 3.0 (Honeycomb, the OS optimized for tablets) and future Android tablets have more success.

Audio clip from the earnings meeting: