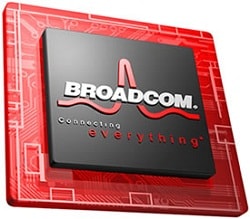 Advertisement
Advertisement
For the second time in as many months, Broadcom has announced an Android friendly, dual core processor. This little beast of a chip is armed with an ARM Cortex A9 clocked at 1.1 GHz, HSPA+ at 21 Mbps, and Broadcom's VideoCore IV VPU. If that's not enough, it can process 12 megapixel images, plus record and play videos back at 1080p.

Broadcom will be demoing this little monster at Mobile World Congress next week, but until then have a look at the full press release: