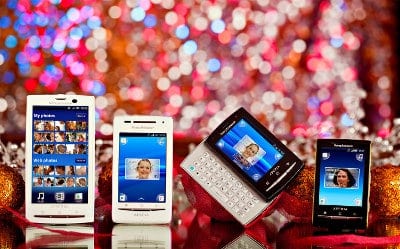 Officially, Sony Ericsson released its financial  results for the fourth quarter of 2010. The spotlight  is the figure of nine million Android-based Xperia handsets shipped since the launch. Sony has always loved to report its number of shipments to retailers but never has it reported its actual sales. Sony Ericsson's has released  good number of Android-based Xperia handsets to the market.

It is also worth appreciating that all these handsets have spent most of their time surviving on Android 1.6 as their operating system. But the real catch in terms of actual currency figures is that Sony Ericsson has a downfall by reporting a â‚¬35 million pre-tax profit for Q4. The company is trying to turn this into a positive since it has caused a setback for the fourth consecutive quarter.If the company releases any new handsets, the same trend can be expected for a long time.