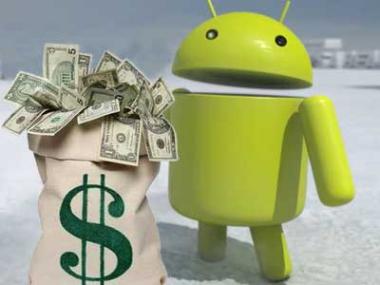 Here's another story for the pot-stirring, conspiracy theorists out there in Android land. According to a source of news site AndroidCommunity, Google is said to be forcing a number of manufacturers to hold back their official updates for Gingerbread OS(Android 2.3) on all models until April or May. Why you ask? Well, so they can sell more of their Gingerbread equipped Nexus S. It is a Gingerbread flagship device, but is the Nexus S really worth denying updates for every other Android smartphone just to improve the sales of one, which I'm sure are fantastic.

Of course this is only an extreme rumor, not to be taken as serious as a similar story we reported on recently involving Samsung blocking a Froyo update for the Vibrant. Would Google really force a Gingerbread hold out? It's not likely, but like I've said before, money does make the world go round. I'm sure we can expect more similar rumors involving Gingerbread the longer it takes to hit our devices, but I think it's safe to rule this one out.