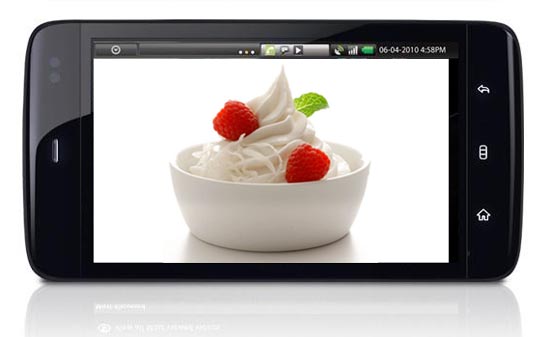 Advertisement
Advertisement
If you're one of the frustrated users that bought a carrier locked Dell Streak 5 (AT&T), then your world may be about to drastically change. According the latest Best Buy employee news, the official OTA update to Android 2.2 (Froyo) should start tomorrow.

You've been asking and now there's an answer! The Dell Streak will receive an over-the-air (OTA) update to Android 2.2 on Tuesday, Feb. 1. This information should help generate excitement with customers who have been asking for the update.

The update will bring all users up from Android 1.6 with an onslaught of new features; including multitasking, adobe flash, voice commands, and much, much more.

Like with most carrier OTA's, anything can postpone or halt the update, but with the impending launch of the Dell Streak 7, I feel like the "pocket tablet" will finally get what unlocked users have had for some time now.

Once you get the update, make sure to stop back by and let us know what you think!