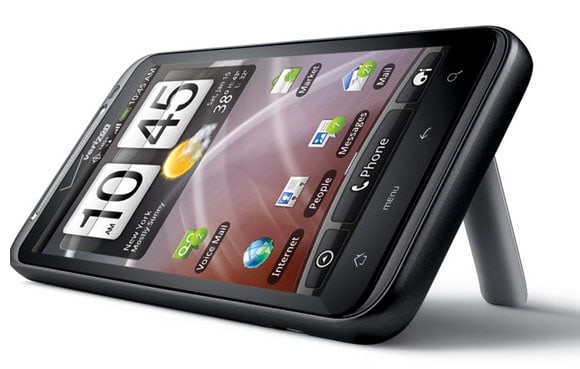 Even though HTC Thunderbolt has been claimed as the first 4G phone to launch on Verizon, there are some side effects. According to the news passed on by Droid-Life, two of the most important features are not going to be present in the device at launch.

The first feature to be out of the handset is Mobile Hotspot. This application enables you to share with up to 8 other devices with the help of the 4G connection. Recently, there has been a leak which shows that this feature will not be available at the launch and this is confirmed.

The second feature to be affected is Skype mobile with video application. According to the picture, there will be a Skype mobile icon, but it is of no use. Actually, when trying to launch it, a pop-up "Coming Soon" shows up .  At CES, the Skype team were overconfident by saying that the application is good to go and would be available with HTC Thunderbolt at launch. Well the ship has already sailed with the application going down with problems at the last minute.

The competition are 'closing in' by featuring the use of video chat whereas releasing it without any application on the handset would be disappointing. It is still not sure whether the features will be enabled for the Thunderbolt. But they have be quick on decisions as the handset is going to face off against the dual core Motorola Droid Bionic and other 4G phones.

Although it feels gloomy and down, the 'bright'  side is that Thunderbolt would be able to use simultaneous voice and data over 3G. This feature does raise some comments with Verizon's consistency.

Do you think it is worth launching HTC Thunderbolt as a 4G phone  and missing these features? Please share your views. 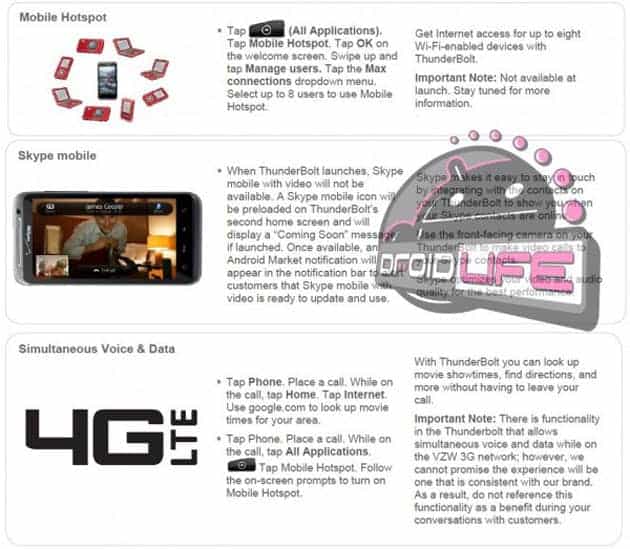 Advertisement
Trusted By Millions
Independent, Expert Android News You Can Trust, Since 2010
Publishing More Android Than Anyone Else
21
Today
21
This Week
21
This Month
3195
This Year
104674
All Time
Advertisement