We were waiting for Mobile World Congress next month before we would get any real images of this. But it looks as if the replacement HTC Desire has shown it’s place in public for the first time.

The prototype device has been snapped while its tester was flaunting it on the Taipei metro system,  showing off a front-facing camera next to the Smartphone’s earpiece and a row of touch-sensitive buttons  underneath the display. We are not clear on exact specifications yet but it’s believed to have a 3.7inch screen, running android 2.3 gingerbread; a sure replacement of the current HTC desire announced at Mobile World Congress a year ago. We look forward to seeing the latest member of the Desire fleet at this years show. 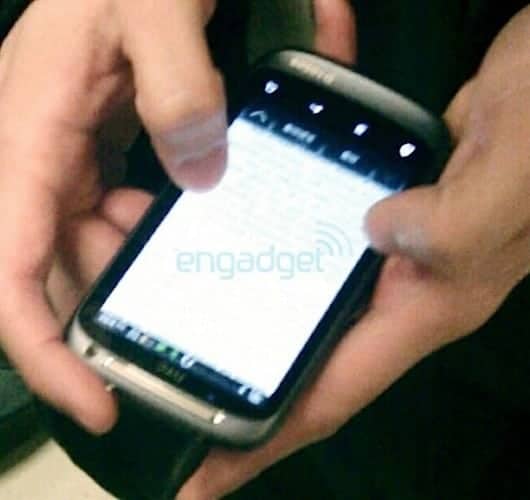 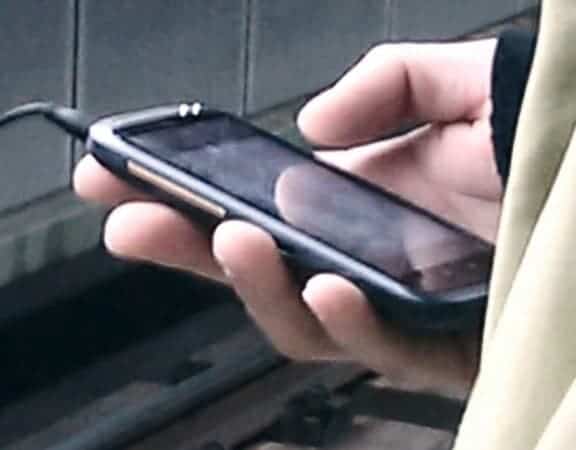