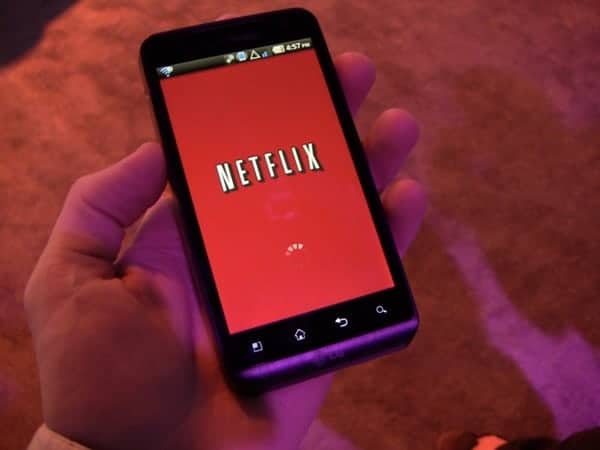 Like the elusive Bigfoot, the Android Netflix is something that people have been dying to see for quite some time. And unlike Bigfoot we have concrete evidence that this app is real and on the way.

Netflix has assured the Android community that they were hard at work on an app for Android devices. And while we saw the app get an iPhone port, an X-Box port, a Wii port, etc, it’s understandable that Android lovers began to feel somewhat slighted.

But it looks like it’s finally here. The folks at Unwired View got their hands on an LG Revolution at Verizon’s 4G LTE CES event that contained another surprise in addition to the cool specs — the long-awaited Netflix app.

We’ll keep you posted on when this will hit the market and any other details as they become available.