As we are approaching February the anticipation on Verizon’s 4G line up becomes more intense.  Especially with the HTC Thunderbolt which should be Verizon’s first of the 4G devices.  With more anticipation brings more rumors, naturally.  We have a few new rumors that surfaced recently.  Also a few facts about the pricing for the Thunderbolt.  $249.99 which is suggested retail pricing, and as usual this is most likely the pricing with a two-year contract.  Not bad for latest greatest in my opinion.  I was expecting $300.  Keep in mind these prices are a suggested price, final pricing has not been confirmed.

However, the rumor that has surfaced is that Best Buy could be selling the Thunderbolt exclusively.  We also have heard that Best Buy has taken a pass on the iPhone because they wanted to stay in the line of focus that Verizon has made to their 4G efforts.  Which I personally applaud Best Buy, because 4G is the wave of the future.  Either way, the iPhone will not have an issue selling millions of units on Verizon’s network.

So what could this mean for the exclusive Thunderbolt at Best Buy?  Could we see an option of colors?  Maybe, maybe not.  The anticipation is killing me.  I personally will be buying this phone and will be in line as soon as I hear it is on sale.  No matter where it is being sold.

I have also have heard rumors through good sources that March is still the best timeline for the Thunderbolts release.  Although that timeline might get pushed to late February.  I believe the hype on the rumored February 14th date is stewing from Verizon’s appearance to the Mobile World Congress.  Which starts on the 14th and will run through the 17th in Barcelona, Spain.  Hopefully we will find out definite pricing and dates at the MWC.  We’ll keep you updated.

If you would like to see a hands on video and some of the specs of the HTC Thunderbolt go to our website here. 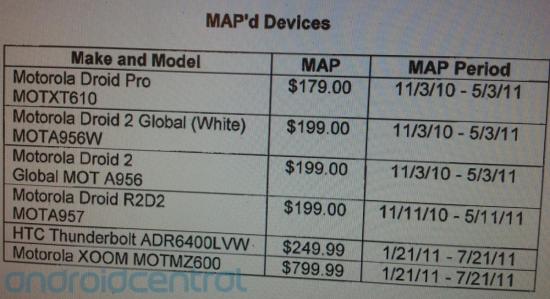 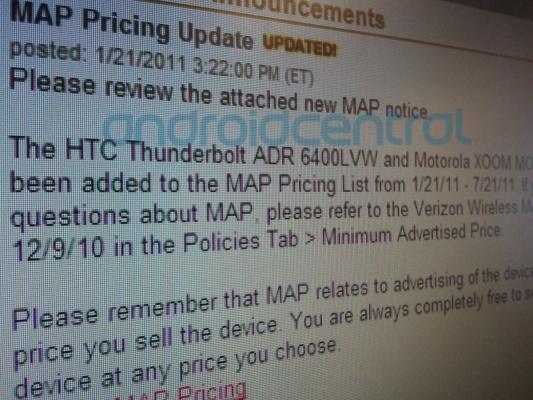