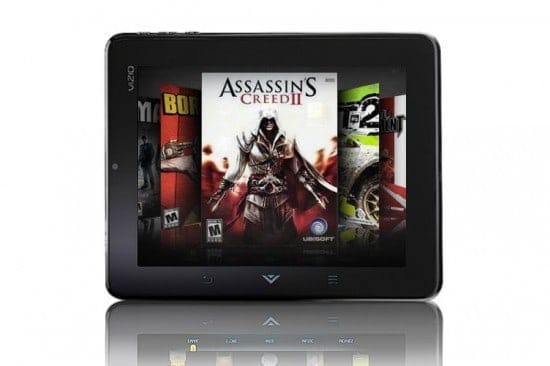 If you’re a gamer who prefers Android then stand up and take notice. OnLive recently announced that their streaming game service is now available for Android-powered Vizio devices. Gamers can stream content straight to their Vizio TV sets right now and will be able to stream to their Android tablets and phones once they’re available.

According to OnLive’s press release:

With the click of a remote control, or a tap on a tablet or phone touchscreen, VIZIO owners will be immediately transported into the OnLive Game Service, with the same state-of-the-art, instant game experience you get with the OnLive MicroConsole TV adapter, PCs, Macs®, and the iPad®. In fact, you’ll be able to save your OnLive game on one device, and instantly resume it on another device. Seamlessly.

While OnLive has been available for iOS users for awhile now, this comes as great news for Android gamers. Currently there’s no word if this service will be exclusive to Vizio or if we’ll see an open release into the Market that supports devices from multiple OEMs.