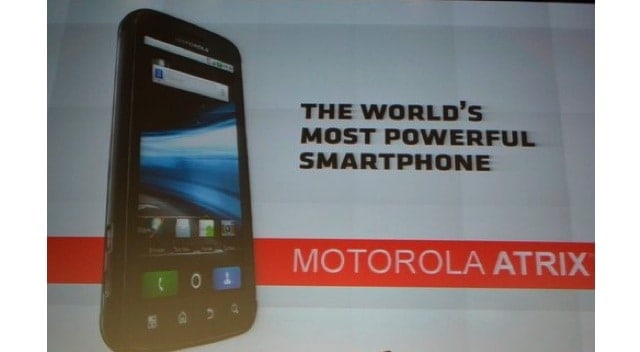 Bell is set to release yet another Android smartphone into the Canadian marketplace, with the Motorola Atrix just announced. The Atrix, which is popping up at CES 2o11, is a 4G capable device.  It features Android OS 2.2 (Froyo) with Motoblur, although it will make the leap to 2.3 (Gingerbread) when it's made available. The device is set to have a 1 GHz NVIDIA Tegra 2 Dual-Core processor, 1 GB RAM , 1930 mAh battery, Adobe Flash Player 10.1, 5 megapixel rear-facing camera with LED flash, 720p HD video recording, VGA front-facing camera and Wi-Fi. The Atrix also comes with a laptop docking station (Lapdock) with full size keyboard and 11.6-inch display. 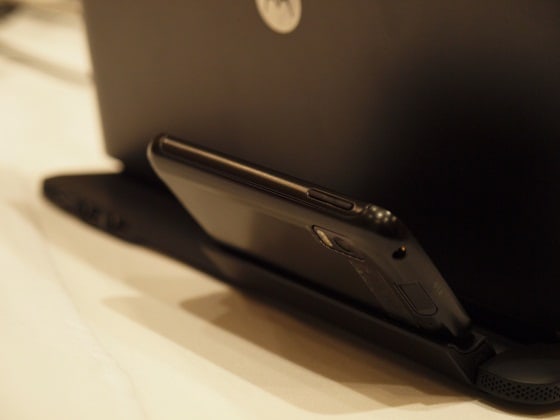