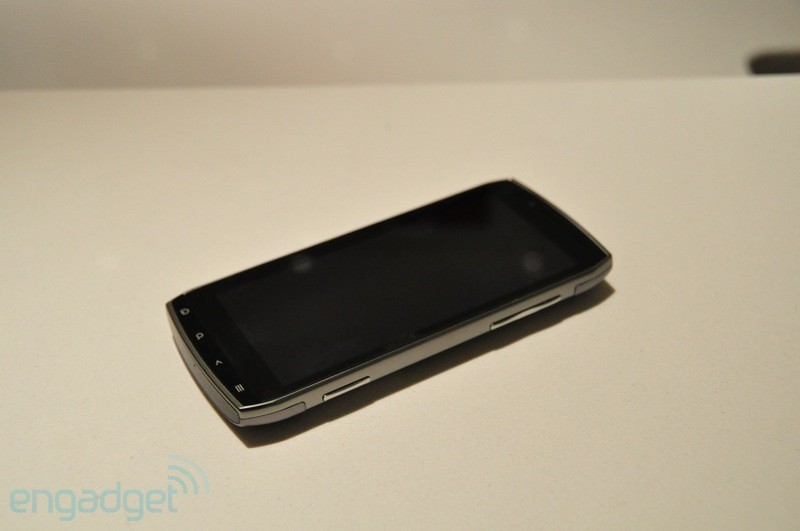 Back in November, we reported that Acer announced three Android-powered phone/tablet hybrids that were scheduled for a 2011 release. Well, Acer confirmed at CES that at least one of those devices will be heading to US carriers by showing their 4.8-inch hybrid with a sticker on the back marked WCDMA: US Band, which means that the device is likely destined for either T-Mobile or AT&T. Acer hasn't ruled out Verizon, as talks with carriers are still ongoing.

The device features a 1024 x 480 resolution screen, an 8 megapixel rear camera, a 1.3 megapixel front camera, and a 1 GHz Snapdragon processor under the hood.