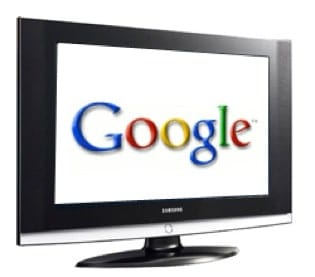 We know how Netflix has been complaining of lack of DRM at the OS level in Android (as if that's a bad thing) and they said will only bring their app to certain devices, where the manufacturers themselves can offer them strong DRM protection. Well, that's fine, because it seems Google wants to start being much more competitive with Netflix early next year, and bring a lot more new feature films.

Google has already hired an ex-Netflix executive for the job to sign-up deals with the studios, and will initially offer only top-tier movies, and eventually add a much deeper library. Expect this to come on Android phone and tablets, and also on Google TV.