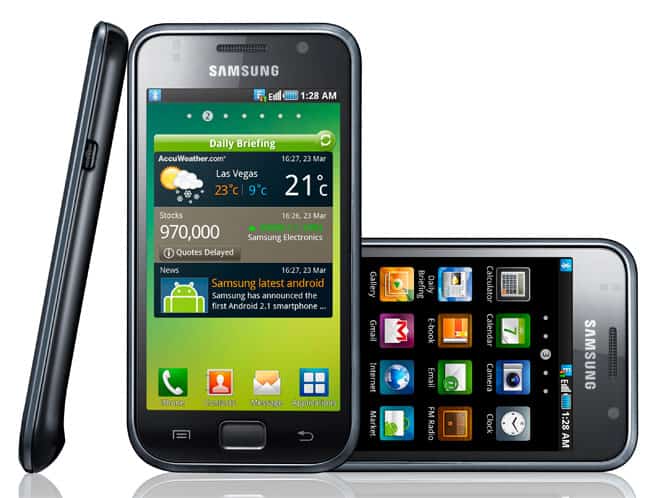 For UK customers of T-Mobile, the promised update to Froyo (Android 2.2 OS)  for the Samsung Galaxy S has come and gone. A post on the official T-Mobile forum initially announced plans to release the 2.2 update on December 1st :

"Our goal is to make the update process smoother and we are working to become the only mobile operator offering FOTA (Firmware over the Air) updates for the Samsung product range. The aim was and still is to have the FOTA update available at some point today. If for reasons outwith our control we are unable to have a FOTA update process fully functioning by close of play today, then we will make the update available for download via Samsung KIES tomorrow (Dec 1st)"

To answer when and if UK Galaxy S customers would see their Android 2.2 update, T-Mobile made another public announcement on the forum page saying:

"Unfortunately the 2.2 update will not be available via KIES today as expected and Samsung have confirmed that FOTA will not feature as part of this update, but should appear at a later date. Samsung are indicating the firmware will be made available at some point next week."

The wait won't be much longer. Hopefully, for all you UK Android lovers, that next update will go according to plan and Froyo will be yours to enjoy. Now since the first post by T-Mobile, the message boards have blown up with comments regarding the lack of Froyo, some on topic, quite a few off, some targeting T-Mobile team member Barry, all equally entertaining. In response to the UK uprising, a new official message was posted:

"I can understand this wasn't the news you all wanted to hear, however the personal attacks and profanilty is not acceptable and will not be tolerated. If this continues we wil take steps to prevent you from using the forums in the future."
Cheers