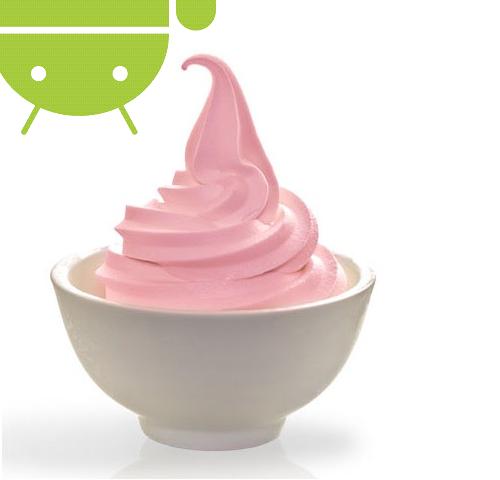 It may not seem like big news now that Gingerbread — and to a lesser extent Honeycomb — has been announced, but if you've been stuck on Android 2.1 or earlier for a while, any news about an OS update is good news.

According to Sprint, owners of the Intercept should start seeing Android 2.2 (Froyo) being pushed to their devices starting today. This update is supposed to fix issues with dropped calls and force closes. Users can also expect wireless tethering (for a $29.99/month fee) and navigation through TeleNav, however, Flash support isn't expected.

If you own an Intercept, let us know if you're seeing the update yet.

BREAKING NEWS: Since the updates started rolling out, reports are coming in that the update is wreaking havoc on users' devices — essentially bricking them. An inside source at Sprint suggests that owners of the Intercept stay away from Froyo for now until the problem can be fixed. The source goes on to say that users who are experiencing problems should take their devices to their local Sprint retailer. Techs are being instructed to offer replacement devices if they can't resolve the issues.

Did you receive the update? And if so, has it affected your device?