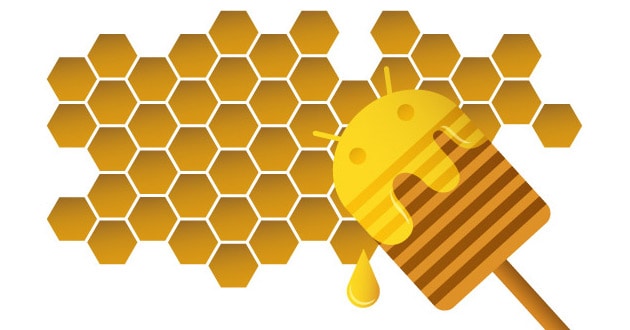 While everyone is still obsessing over when they will get Android 2.3(Gingerbread), progress on the next great OS is steadily moving forward for a release date next year. Honeycomb, which was believed to sit at version 3.0, is now rumored to be Android 2.4, and release in February 2011. Quite a large version gap there. Maybe room for improvement?

This news comes from mobile tech site androidandme, who's source is said to be a 3rd party software developer for various versions of Android. I guess the big question is, what will Android 3.0 be? With the rumor mills spinning, sometimes an OS can get ahead of itself. Gingerbread(Android 2.3) was once being rumored to be 3.0, not even close. So it was natural to guess that Honeycomb would have to be the long rumored 3.0. Now just like before, the rug gets pulled out, and the guessing begins.

With many companies expected to reveal their Honeycomb products soon at CES, followed by Mobile World Congress in February, the rumored release date could be on point. Also, according to insiders, Google could shed some light on its future plans with that elusive Android 3.0 at the next Google I/O in 2011. Until then we can at least look forward to Gingerbread making its way onto our devices, and get the munchies thinking about Android 3.o's nickname. Ice Cream anyone?