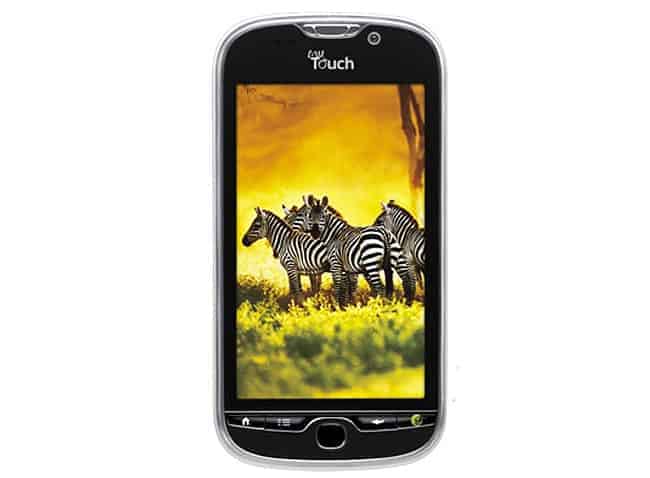 The custom Gingerbread ROMs are flying out of the oven at a rapid pace, ever since the OS was released to Android Open Source Project (AOSP).  This time the myTouch 4G is getting a taste.

Thanks to the hardworking hackers at Xda-Developers, myTouch 4G users can now download a very early Alpha build of Android 2.3.  The CM7 Alpha build was first posted by option 94 with subsequent compiling by he and fellow hacker, Thatguy32404, from Team Douche’s source currently underway.

As with all custom ROMs — especially in such an early stage — flash at your own risk. This ROM seems to be fairly stable, but you probably won’t want to use it as an everyday OS.

If you downloaded this on to your myTouch 4G, let us know how well it’s working, and be sure to thank the guys who put in the time to make these mods possible.