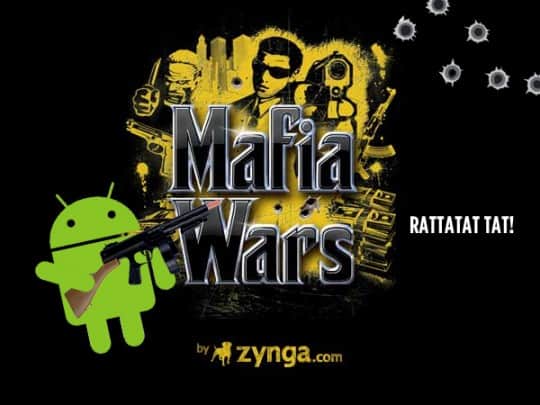 It looks like 2011 wil be Android's big break in gaming. A number of big game publishers have announced Android support for their games, and one of them is Zynga. The latest announcement from Zynga says that Mafia Wars will be coming to Android, soon.

Mafia Wars is one of Zynga's most popular games, after Farmville of course. The more popular games arrive on Android, the more popular Android itself becomes because it's going to look better and better for people who haven't decided to buy an Android smartphone yet. Dual core and console-like graphics are going to start a 3D gaming boom for Android next year as well, because most of those high-end phones will have Android. So looking forward to see all the new and amazing things that will come to the Android platform in the next 12 months.