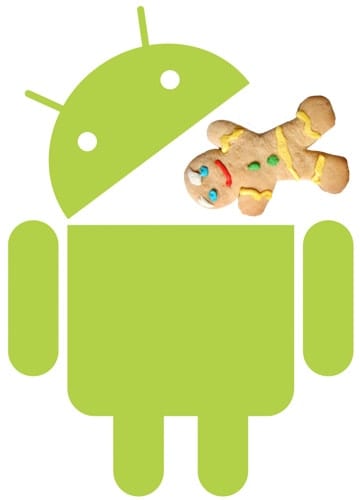 The Android 2.3 (Gingerbread) SDK was out immediately for developers and while that is great, that leaves us anxious as we await for Google to release the source code into AOSP (Android Open Source Project). Not really important for the user who is fully satisfied with their stock firmware, but for those who create custom ROMs, they need the source code.

Many phones were left without being upgraded, such as the G1, which stopped at Android 1.6. But that hasn't stopped people like CyanogenMod from creating ROMs making it faster and current with all the features of the last firmware at the time. So when are we expecting Gingerbread to be dumped into AOSP? According to a tweet from Google's Jean-Baptiste Queru, the code will be available "soon after Nexus S ships." Not very specific, but certainly a gleam of hope for those that want to get cracking on bringing Gingerbread to our phones.