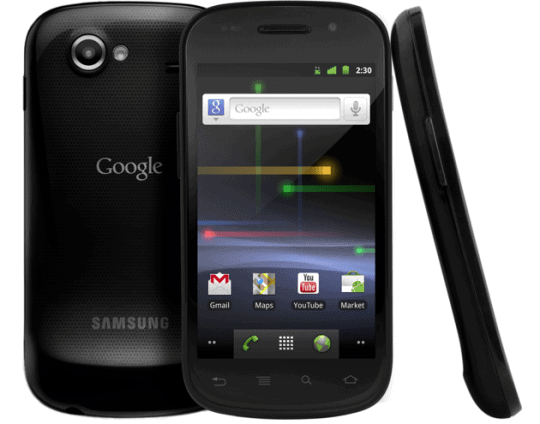 That’s right, Google has released the kernel from the new Nexus S with Android 2.3 (Gingerbread).  This means that the genius Android developers out there can start writing and compiling various goodies.  I can’t even imagine all the awesome things that will come out of this.  If you are a developer and would like to play, check out Android open source project.

Since the Nexus S is a Samsung phone perhaps we will see some Galaxy S stuff hitting the wire soon. 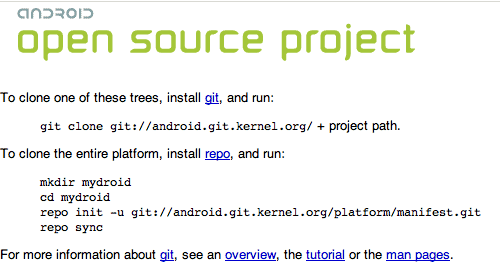