With the release of Android OS 2.3 (Gingerbread), developers are having a field day with the possibilities it will now offer. To shed a little light on exactly what Gingerbread is packing, Google has provided an overview for both users and developers. While not every little detail is covered in the overview, it does highlight some great new and improved features that Android users will surely be happy about. Be sure to head over to the overview page to check all that out, but in the meantime, below are a few highlights to take a look at. Among some of those great new features included in 2.3 are: 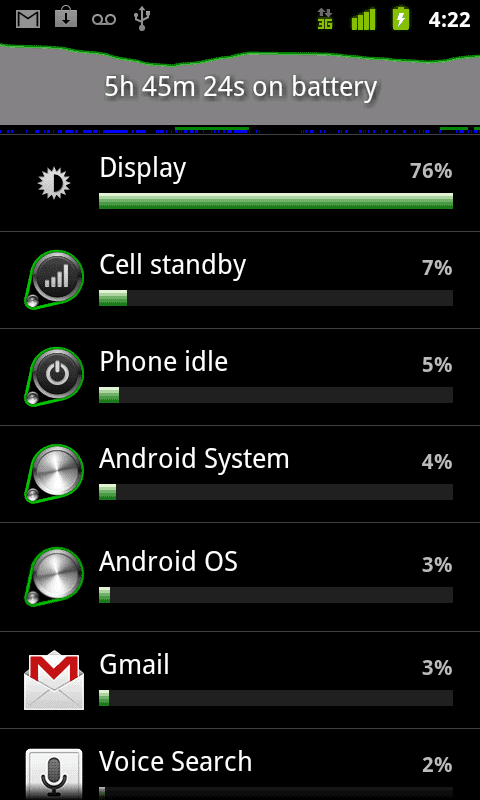 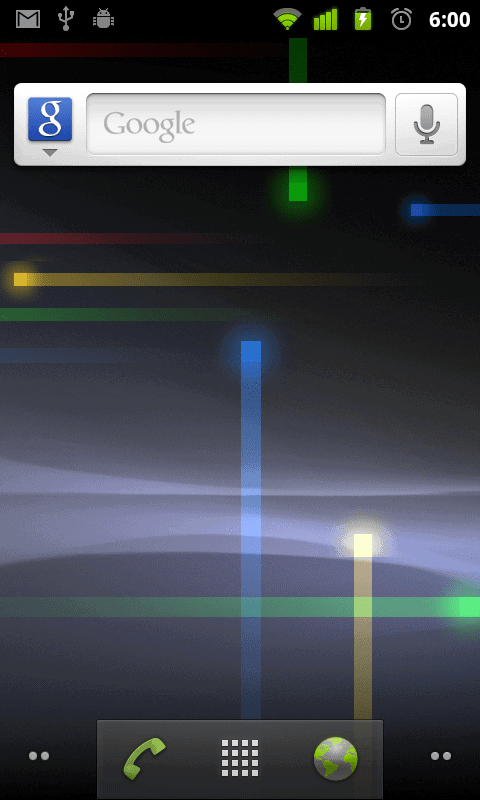 The system also gives the user more visibility over the power being consumed by system components and running apps. The Application settings provides an accurate overview of how the battery is being used, with details of the usage and relative power consumed by each component or application.