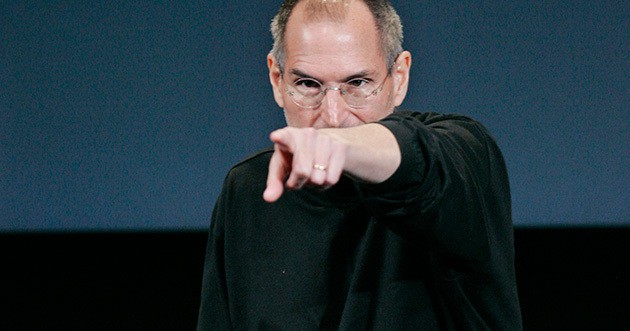 Ever wondered why Steve Jobs is always so angry? All that money and success, you'd think he'd have a smile on his face now and then wouldn't you? One possible reason for Mr Jobs' permanent frown could well be the dawning realization that Apple have dropped the ball when it comes to the tablet market.

Apple became victims of their own hype when they imagined us all replacing the laptops and netbooks in our bags with the iPad. They forgot we have pockets too and mistakenly assumed that they were the only ones with any vision and foresight. If the truth be told, what has really got Stroppy Steve so wound up is that he didn't think of the 7 inch tablet himself – there is a massive gap between the iPhone and the iPad, did he think it would just stay that way? 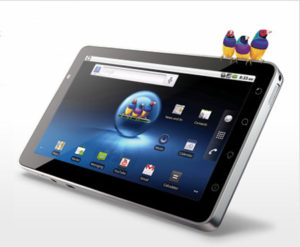 Thankfully the open nature of Android allows for manufacturers to produce almost any form factor they can imagine, and as mobile CPUs become more powerful, consumer trends seem to be migrating towards 7 inch tablets like ViewSonics' great little ViewPad tablets one of which which dual boots Android and Windows and is the first handheld of its kind to have an x86 Atom CPU at its heart.

I think Steve should cheer up, after all there will always be plenty of fanboys more than willing to pay for overpriced but cool looking gadgets.