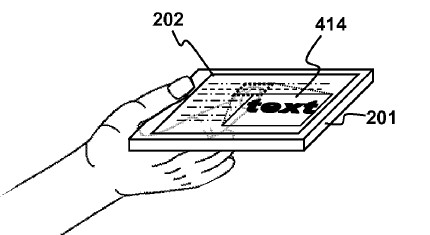 Sony has submitted 8 patents in the past week, but only one is from the upcoming PSP phone, according to Engadget. Apparently, all 8 patents are for a new Android interface that Sony is working on.

Here's what the other patents suggest:

The new interface will also include a prediction engine, that will change your interface based on your previous actions. While, all this sounds very intriguing, and may be necessary to differentiate their PSP phone from normal Android phones, I still believe that Sony needs to release a lot more stock Android phones that are always up to date, if they really want to be treated as a serious Android smartphone manufacturer.