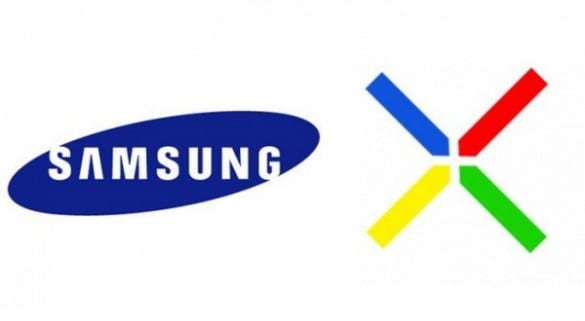 The Nexus Two (or whatever it will be called) specs are not officially out yet, but there is a rumor that confirms another previous rumor that Nexus Two won't be as game changing as a dual core phone would be, but rather an improved Galaxy S.

Here's what this rumor says the specs will be:

This phone should be the fastest on the market once it arrives and it will have the stock Android 2.3, which is great because if it's made by Samsung, that means it will be sold all over the world, and people will come to expect even more stock Android on their phones from now on. Also, I'm sure it will get Samsung and others to make more stock Android phones.

I believe Andy Rubin was right in his latest interview. The market will eventually set the manufacturers and carriers straight. If we keep demanding the stock version of Android, and we actually buy phones with the stock Android – like the Nexus Two – then we will be showing them that this is what we really want. We, the consumers, don't want customized skins that slow down the update process, and breaks the "Android experience" for many people. Sure, Android didn't look so good when it came out, but with Gingerbread and Honeycomb I believe it will get huge improvements in terms of polish and usability.

I still wish this was a Tegra 2 phone, because even though I think Tegra will be the new "Snapdragon" in 2011 – the new standard chip to compare the rest to – having it on the "Google phone" would've helped Tegra 2 that much more to become more ubuiquitous. Why am I so fond of Tegra 2? Because, as I said before, it will revolutionize Android gaming, with so many developers that can't wait to take advantage of Tegra 2's amazing processing power.