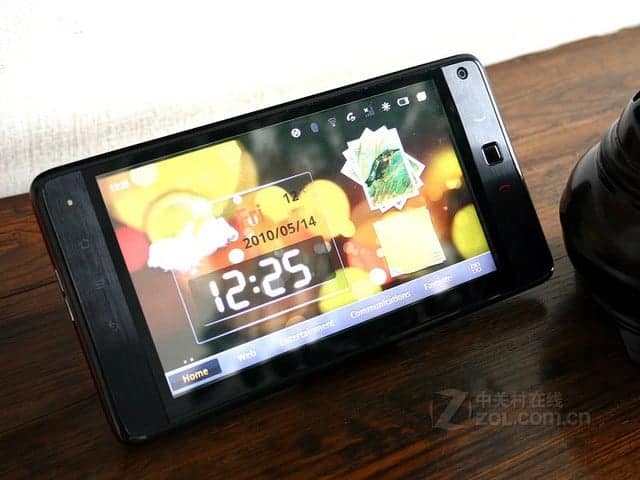 The Huawei S7  is the next 3G tablet to be added to the list of Android tablets available this holiday season.  Like the Galaxy tab it will feature a 7" display which is quickly becoming the standard in tablet portability to the disliking of Steve Jobs and the Ipad. Huawei isn't quite a household name but the tab will make it to Best Buy stores right along with major players such as Samsung as well as make its European debut in December.  They key selling point for the S7 will be price it is being offered initially at $299.99 much cheaper than the Galaxy with no contract needed. It is just now making its rounds to Android enthusiast sites for review so the final verdict has not yet come in. 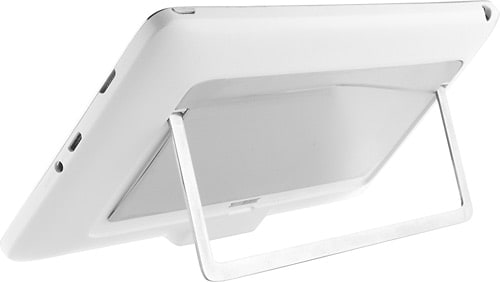 At that price point there are bound to be some features that while adequate are not quite at the level of more expensive options.  For instance, unlike the 1024 x 600 resolution capacitive panel on the Galaxy Tab, the S7 makes do with a WVGA 800 x 480 display and a resistive touch screen. It also does not feature a camera on the back; however it is equipped with a 2 mega-pixel front facing camera for video calls or webcam usage. In terms of usage time it comes with a 2,200 mAh Li-Ion pack which is good for four hours of continuous use. The UI is top notch and the one major downfall currently is that it is only being offered with Android 2.1, as with everyone else we are hoping a 2.2 upgrade and Adobe Flash abilities are in its future.