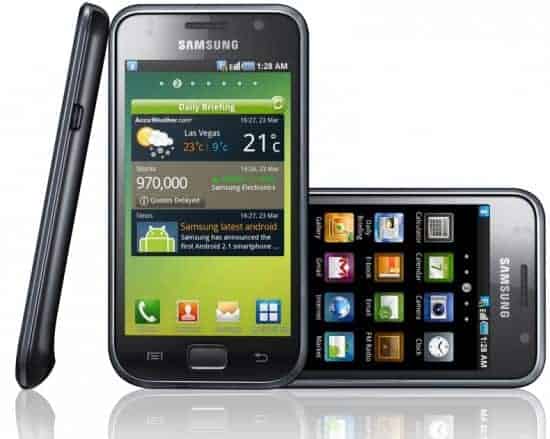 It still pales in comparison if you look at what Apple Inc, did with the iPhone 4, which sold 3 million in its first three weeks available, but for it being an Android phone, 3 million sold since July is not too shabby.

As we all know, the iPhone is sold on only one carrier here in the US, AT&T, while the Galaxy S believe it or not is sold on six different carriers just in the US alone. Verizon has the Fascinate, Sprint the Epic 4G, T-Mobile the Vibrant, AT&T has the Captivate, US Cellular has the Mesmerize, and Cellular South has the plain old Galaxy S.

The specs between all the variations are not that different, each has a 4 inch Super AMOLED display, a 1 GHz Hummingbird Processor, Android 2.1 (‰clair) with the Touchwiz 3.0 overlay on it. The only phone that really sticks out is the Epic 4G with its slide out keyboard.

The next Galaxy S phone to be launched here in America is going to be the Continuum on Verizon Wireless.  It is going to be different than the rest with a 3.4 inch screen and the smaller 1.8 inch ticker screen at the bottom.