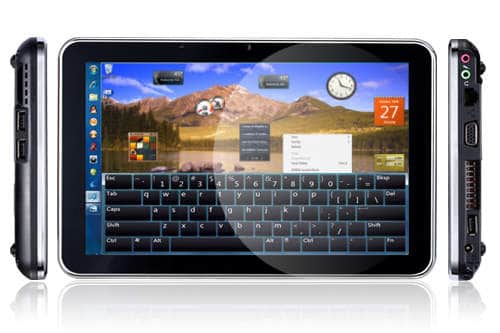 I don't think I can ever remember a time when there was so much confusion over the price of a mobile device like there has been over the Samsung Galaxy Tab. Setting the numerous rumors aside, even the solid facts can be puzzling. Its about time somebody cleared up this mess and laid it out in black and white just what you will be paying for a Galaxy Tab if you buy one over the next month or so.

Firstly, if you want your tablet with no contract then Bell's own retail store has it for $649.95 as of tomorrow (Nov 16). On the other hand, if you want a contract with Bell and are happy with a $50 bill credit then you can pick one up now for $599.95, which turns out to be exactly the same.

Of course, as with all mobiles, the length of the contract affects the price and if you want to pay even less then over three years the Tab would cost you just $540 (or $565 over two years and $675 over one).

Contrast this with Canada where rumors, supported by the screenshot below, are that Rogers intend to charge $750 for the 1024 x 600 pixel, 7", Android 2.2 tablet. I, for one can't imagine they will shift many units at that price – and so expect this situation to change and when it does we'll let you know. 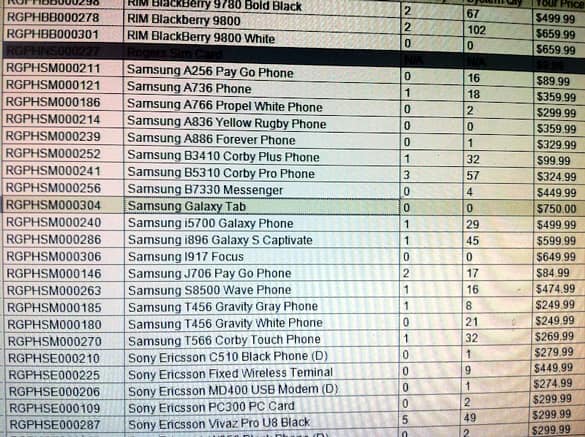