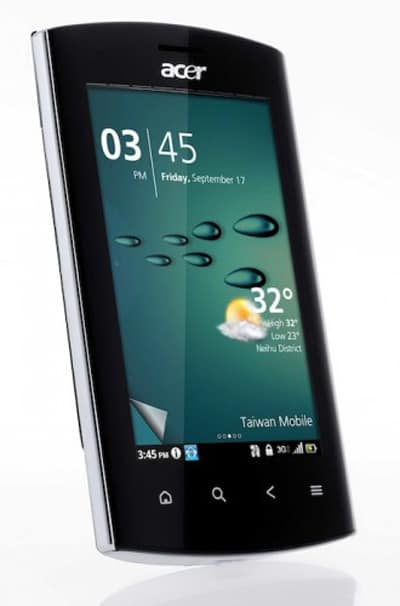 Acer has officially launched the Liquid Metal. The Android device will put speed ahead of all, and has support for 14.4 Mbps, HSPA-based 3G on networks that support it. It also upgrades to the same 800MHz MSM7230 Snapdragon found in the T-Mobile G2 and Desire Z.

The Liquid Metal will have an improved build quality, doing away with a plastic body that its close relative the Liquid E had,  and incorporating a steel back cover and chrome trim.  The phone will also have:

The phone will be heading soon to the UK in brown and silver colors starting in mid-November for a reported price of  £299 ($476), that after taxes and contract fees. 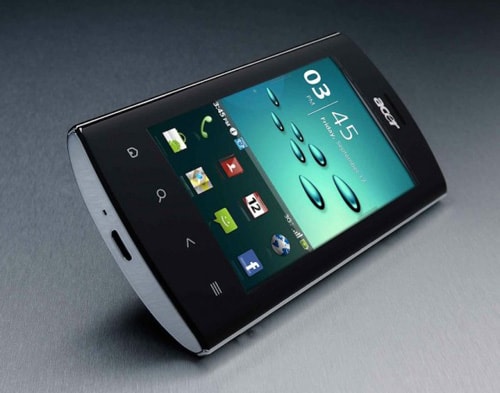