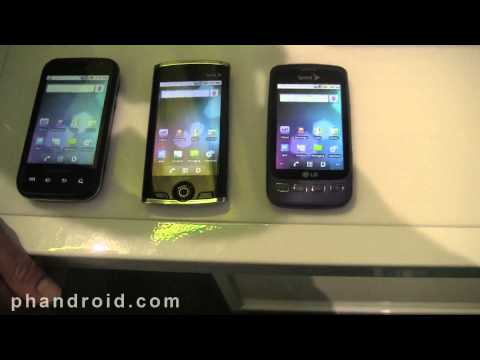 At a press conference in Sn Francisco, Sprint announce a trio of phones ranging from $50 to $149. The phones come with a range of features, including Sprint ID, which is similar to putting a "theme" on your phone with specific apps, ring-tones, and settings. 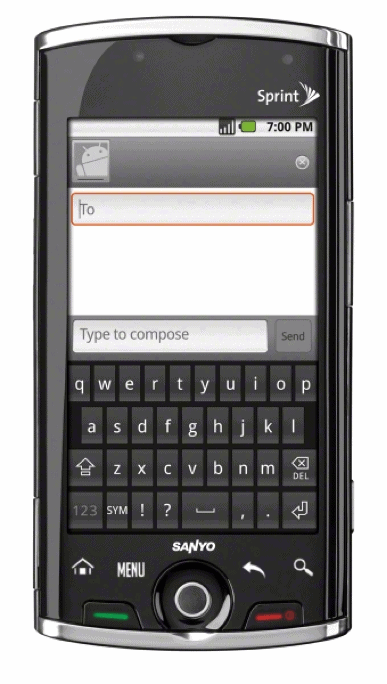 The Zio, previously leaked will be launched Oct. 10 for $99 with a two-year contract. Feature 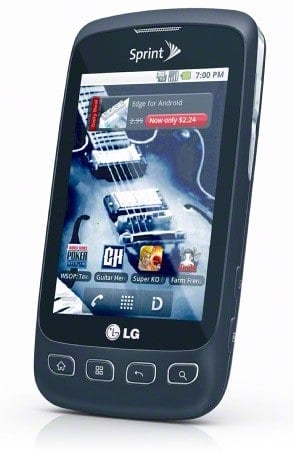 The Optimus is the lower end of the three phones at $49.99 with a two-year contract and a launch date of Oct. 31. Even with it being the most inexpensive of the two, it is the only one packing Froyo Android 2.2. 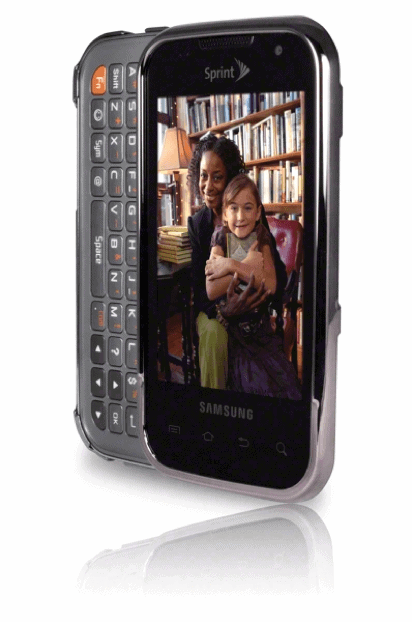 The Transform is the higher end of the two and vaguely resembles the Samsung Fascinate. The phone will be $149 with a two-year contract and will be launching on Oct 10.