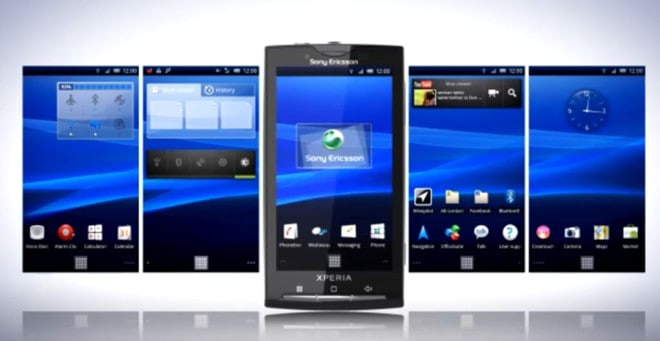 Let's revisit the Sony Ericsson Xperia X10 for a while shall we.  If you don't remember it's Sony's 1GHz processor, 4â€³ 480 x 854 touchscreen, 8 megapixel camera, Wi-Fi, GPS, and 3G equipped smartphone.  Had some cool custom apps as well.  The problem came when they released it with Android 1.6.  No one was very impressed.  It looks like Sony Ericsson are just about to rectify that.

Sony Ericsson has posted a new video with all the polish and shine that you would expect for an official release.  Along with everything most of us have come to know and love about Andoid 2.1, we also find  extra home screens, unified inbox, live wallpapers, the virtual keyboard and Timescape have been tweaked, the camera can now record in HD, and they also added a backup and restore app so you don't loose your data.  This should make the Xperia X10 like a new phone and may even make it a contender in todays market.  Check out the videos below.