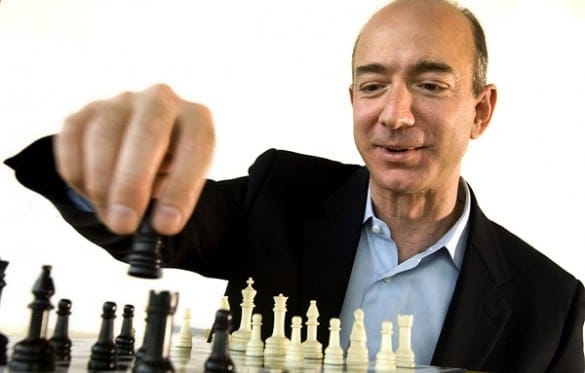 So have you been excited about the potential of an Amazon Android store? Because it seems you'll have to wait a lot less than you think. There's a rumor that Amazon will launch its own Android store by the end of this month. We don't know exactly when Gingerbread will be announced but Amazon is probably going to announce it just before the Gingerbread event.

People who like the idea of an alternative app store from Amazon, are expecting them to make a store that can promote quality apps better and also make apps, especially paid ones, available in a lot more countries than the ones where the Android Market is available right now.

Also, since a lot of people have an Amazon account, it should be a lot easier for them to buy apps, too, instead of creating a Google Checkout account. However, Paypal is expected to announce a partnership with Google also, at the end of the month, so we should soon see Android Market in a lot more countries, and it will be a lot easier to pay for apps with Paypal, as well.

All in all, I think competition in the app store space is not such a bad thing, and in the end it might prove even a good thing if the least it can do is make Google put some serious effort on their own Android Market.