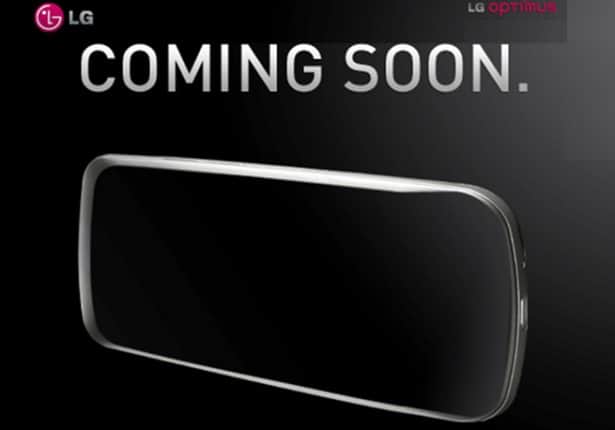 This is an invitation for an LG event on September 14th, and Optimus has something to do with it.  Does the above look like the leaked Optimus Pad photo?  Not quite. 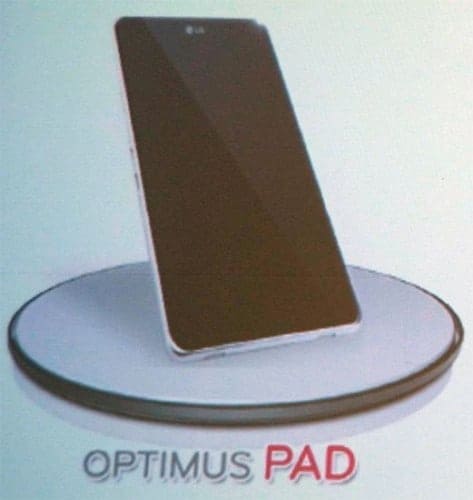 It's true we're getting Android tablets on the brain with all the recent announcements.  If there are other LG devices being launched under the Optimus brand, perhaps they're Android phones.  Also possible could be Windows 7 handsets.   Here's a recently leaked photo of the LG E720, an entry-level Android handset first seen on a Polish blog. 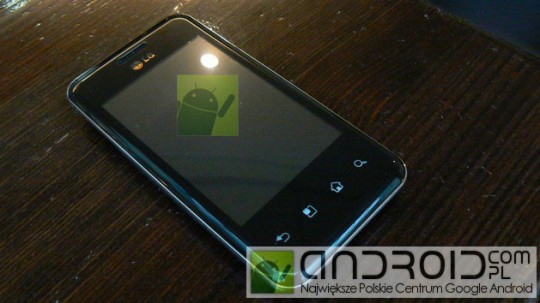 So what do you think this is?  My money's on this or another phone, but we'll find out soon enough.