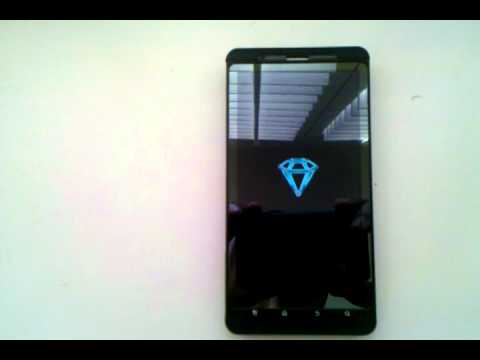 Yes, custom ROMs on the Motorola DROID X, the one phone they said couldn't be modded due to that controversial eFuse technology.  Rooted within days of its launch, then treated to recovery via hackery, now it's been spotted wearing a couple of ROMs it definitely didn't ship with out the door.  That means custom ROMs can be done, so we'll be keeping an eye out for more of them.

First, Birdman has a ROM called FlyX.  It's definitely not a one-click install, but complete instructions await you on DroidLife.  You're going to need a rooted Droid X with Froyo already installed, and use ROM Manager.  I'm going to reiterate the warning over there: read everything, don't try it if you don't understand, and don't try it if you don't meet all the criteria.

Here's what Birdman says you get from the FlyX ROM:

As he so well put it, "Life without bloatware."  Warning: Moto says if you install anything onto your device that isn't an official build, you may not be able to update to their official releases.  They don't seem too happy if you take some of their "uninstallable" apps out either.

Next ROM, Sapphire.  The team calls Sapphire the first open-source ROM since Cyanogen.  Originally designed for the Motorola DROID, it's now available to its eFused but still moddable cousin X.  Watch this video to see it boot up on an X.  Very tasty!

As always, we're not responsible if you create a lovely $500 paperweight out of your DROID X.