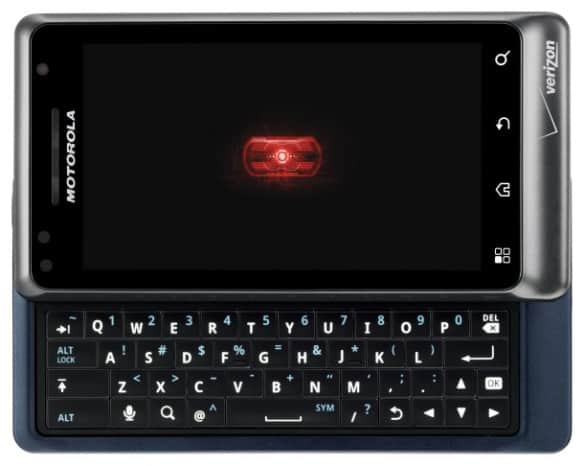 The coveted Motorola Droid 2 was released two days ago and reports have been showing up of antenna issues. Dramatic signal loss on Verizon's excellent service coverage can only mean one thing: Antennagate? Not enough reports have come up to claim this as antennagate and no release yet from Motorola that says an issue has come up.

Reports from the units that Mobile Crunch and Endgadget received are showing dramatic loss in signal. That's six units between the both that are experiencing signal loss while sitting in one spot. This could be a bad sign for Motorola and its Droid 2 but the phone has only been available for two days and online orders have just arrived to most locations today.

If it is an actual problem with the antenna it will most likely be with the first production release of the Droid 2. The signal drop, if an issue, hopefully is fixed with a software patch.