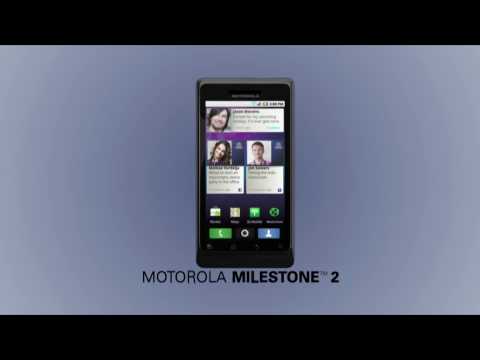 Apparently, Motorola uploaded by mistake their official promo for the international version of Droid 2 – the Milestone 2. Soon after it appeared online, they took it off. Luckily some people managed to rip it and upload it to youtube for everyone's enjoyment.

Honestly, I don't really believe in all this "leak by mistake" sharade. I think in the past year or so these tech companies have learned the right way to create buzz and anticipation. All these "random" small leaks that lead to a big leak, and finally to a launch, are the best way to make your potential customers burn with anticipation and desire.

So here's the biggest recent leak of Motorola Milestone 2 that is supposed to make you crave for it until it gets released: