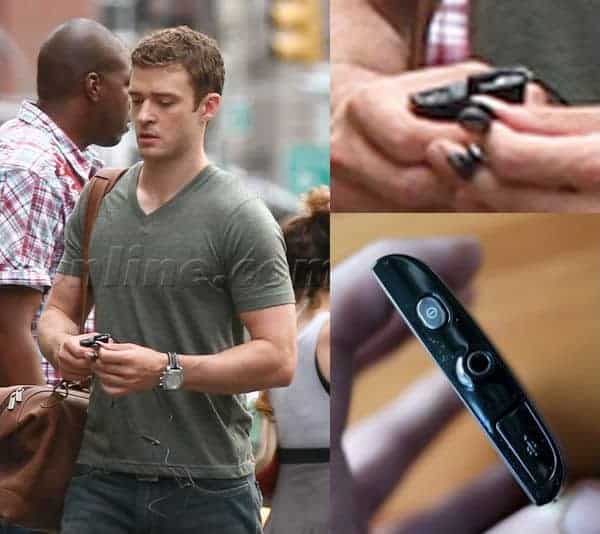 Now, don't have a wardrobe malfunction, but Engadget has the photographic evidence, plus the nerd credentials, showing that supposed Blackberry user Justin Timberlake is tweeting with an Xperia X10. Has Trousersnake gotten in touch with his Inner Nerd? And he was tweeting about… Entourage! Yes, more Android yumminess from JT!

It gets juicier, if you love all things Android. You see, the x10 runs Donut (Android 1.6), but Android's Twitter app only runs on Android 2.1 and up. Is Sony giving Timberlake an advance in operating systems rather than on his spokeman's salary?