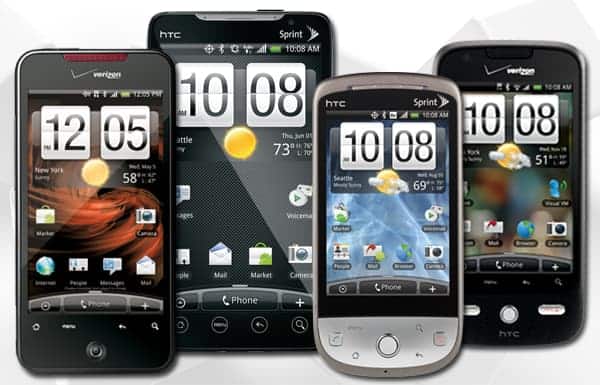 33% of all smartphones sold this past quarter were Android OS, as opposed to Research in Motion’s Blackberry line-up (28%) or Apple’s iPhones (22%).  And here are NPD’s top five best selling Android Phones.  Take a look at this list and see if you can spot a theme.

Yes, HTC did quite well with their Android sales.  Two of the HTC phones, the Incredible and the EVO 4G, are so hot they have been backordered, or their numbers would have been even higher.

Motorola should be reporting some strong numbers for Q3.  The DROID X was introduced on July 15th and sold out immediately, and the DROID 2, the DROID’s replacement,  is rumored to be launching next week on August 12th.  But HTC also has some high-powered phones in their queue.  Meanwhile, look for next quarter’s list to have new entrants, as the Eris and Hero phones will be displaced by new gotta-haves.