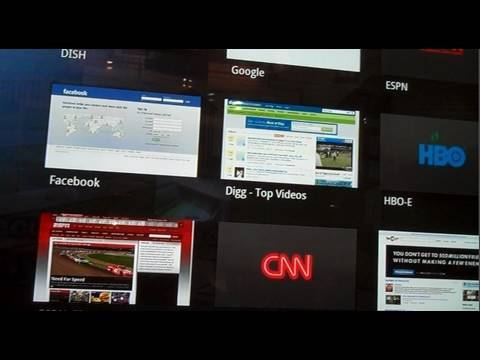 Google TV is coming this fall from Google's partners: Sony, Logitech and Dish Network. Google TV will come integrated in Sony's new TV sets, so obviously this will be the most expensive option. If you've been wanting to buy a new TV, this is your chance to get one that gets the full Internet, and the ability access your shows in an instant from anywhere they are available, either from your TV channels or from the web.

Another option is going to be Dish Network, which will charge a $199-229 upfront fee plus a $1-5 monthly fee. According to a survey sent out to Dish Network customers, the Logitech's set top box could sell for $300, which would make it more expensive than a console.

Now, I would imagine since Google TV is based on Android, it could very well turn into a console, because you could play games from the Android Market or from Chrome's Webstore (Google TV supports Chrome). Perhaps the price is not so bad considering you get a console plus all the TV goodies. But I wonder, how is it going to fare against the rumored Apple iTV, which is supposedly only $99.

Here's a preview of Google TV: