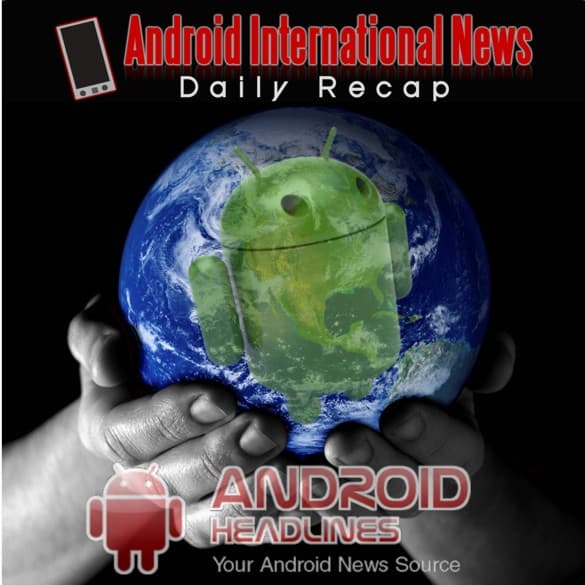 Streak growing up
Its amazing how quickly things move in this business. I was mucking around with my Dell Streak last night when it struck me how 'old fashioned' Android 1.6 felt.

Thankfully O2 UK are going to bring some modernity next month to the Streak's otherwise perfectly respectable 5 inches of mutlitouch,  hi-res screen – in the shape of Android 2.1. Maybe by the time the Streak gets Froyo (2.2) the tablet will be available in the States. 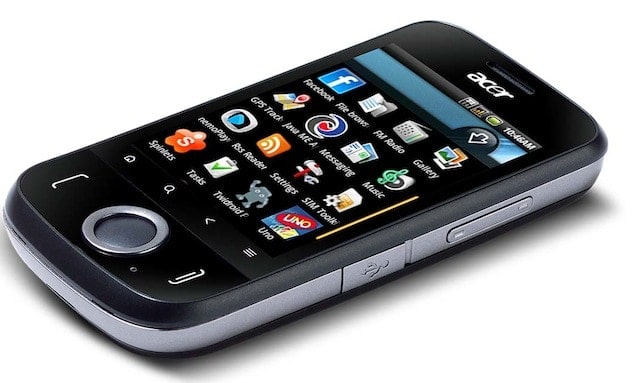 Indian Androids getting cheaper
The Acer beTouch E110 is not a great phone when compared to some of the wonderful Android handsets that are now available. It runs OS 1.5 (anyone remember Cupcake?) and has a 416MHz processor and a 2.8 inch QVGA resistive touch screen. However, in India it is the first Android handset to go on sale for less than Rs.10,000 ($215). The beTouch is being offer on FlipKart for Rs.8,999 ($195). 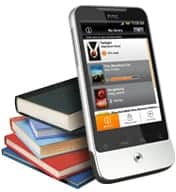 Buy books with your phone bill
T-Mobile and Orange decided to keep their individual branding when the two companies merged earlier this year and I still think of them as separate entities – I guess that's the idea, they have both traditionally appealed to opposite ends of the mobile buying spectrum.

The union only becomes apparent when events occur simultaneously on "both" networks. Such as the wonderful deal with eBook company Mobcast to provide online eBook stores for their Android handsets. The smartest thing about this link up is to have purchases added directly to users' mobile bills. This is a fantastic revenue model that should be extended to apps and other mobile purchases. Apple's App Store has become saturated with eBook stores but they are still relatively rare on Android and Mobcast are sure to do well. I just wish I knew what a book was.