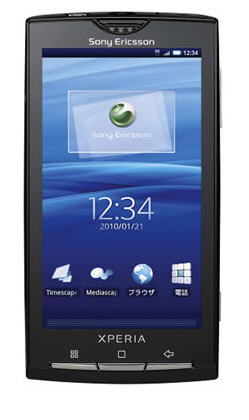 Sony Ericson announced on June 30th that their popular line of Android Phones, the Xperia, will receive a software update over the air. Many owners of the phone were expecting to have their smartphones upgraded to 2.1 or the ever so hyped Froyo releases. Sony has instead decided to add features to the existing OS, version 1.6. These new features include an update on general performance, speed and responsiveness of messaging tasks and the camera UI. Also, a free backup and restore application was added ensuring that your precious data is never lost. Last but not least, PlayNowâ„¢ was made available in certain markets allowing access to premium apps and games. Hopefully Sony Ericson decided to skip the upgarde to 2.1 because they're planning on go straight to version 2.2. The Xperia X10 is a highly capable smart phone with many of the same specs of the Nexus One. There is no hardware limitation on this phone preventing it from running a more recent release of the Android OS.