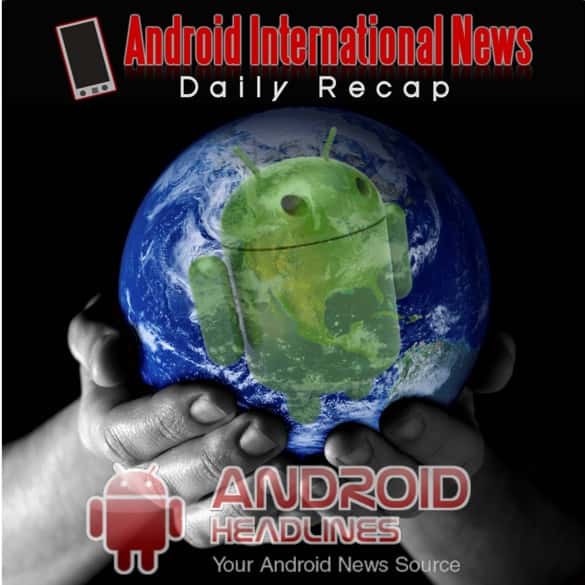 More people are using their mobiles to access the internet than ever before, and this trend is set to continue. In developing nations where infrastructures can sometimes leave something to be desired, a phone is often the only way to get online.

Telkom Kenya who are a subsidiary of Orange (France) have already brought the iPhone to sub Saharan Africa and now network operator Safaricom are teaming up with Chinese manufacturer Huawei in a bid to to bring the price of a smartphone down to 10,000 Kenyan Shillings ($125). The price war is being declared with the Huawei U8220 and VG845 models, the U8220 being the same as the T-Mobile Pulse that did so well in the UK but with Android 2.1 not 1.5.

Official: August 3 for Acer Stream in UK
Online store eXpansys UK jumped on the Android bandwagon with gusto, as soon as it started rolling and, with characteristic speed, are the first to offer us Brits the Acer Stream, the latest in the line of Snapdragon powered Android phones. Available for pre-order now for £400 ($607).

Some People Will Try Anything
Having watched Google develop a mobile operating system, another internet search company have decided to give it a go themselves. Chinese search company Baidu are putting together their own Linux based OS say Xinhua news agency. With 70% of the Chinese search market and 800 million cellphone users, this might well be one to watch.