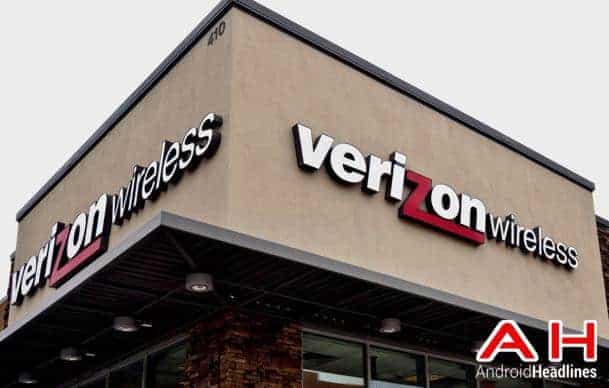 Droid Life has some photos from a Motorola Droid (original) user, who received an offer to upgrade to new smartphones, including the not-in-stock-on-any-planet DroidX.  What's interesting is the Droid owner says he hasn't even finished his first year on the contract, let alone a second one.  Plus they're offering upgrades on 3 of his family plan lines.

Remember that Asurion, the mobile phone insurance provider, stopped  replacing the original Droid D1?  Motorola had stopped making D1s, and the Motorola D2 will be released sometime in August.

Is this unadvertised promotion only for D1 owners or is anyone else being invited to play? Users are reporting different experiences when they call Big Red and ask for an early upgrade. A reseller commenting at AndroidSPIN says this offer is  contracts on dumb phones expiring this year.  Clearly Verizon is targeting different groups, and other customers are getting early upgrades merely by asking.

Update: A Blackberry user got this promotional video encouraging upgrading to a Droid X: