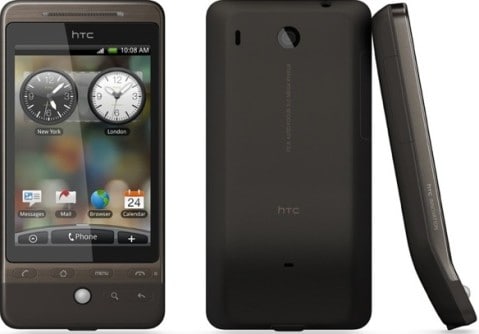 Its a Phone not a Hotdog
I always thought Hero a slightly pretentious name for a phone and was glad when they dubbed it the G2 here in the UK. G2 sounds like a phone, not a sandwich or a war veteran, but nowadays the number 2 makes it sounds like an old phone. Nevertheless, it has recently been given something of a modernization, and UK G2 users should be getting the second part of their Android 2.1 update as I type. 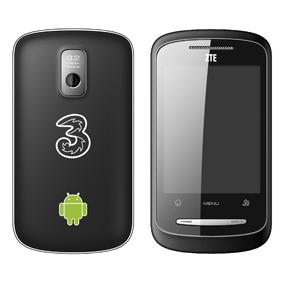 Budget Phones All the Rage in UK
The lower end of the Android market has been blossoming here and this week another budget friendly addition to the Android family made its way onto the shelves of 3UK's online store. The ZTE Racer is sweet if you don't mind lo-res lo-density screens; the Racer has only 2.8" with a 240 x 320 px resolution. Other than that the Racer runs 2.1 and has an FM radio. And I like the prominence of the Android logo on the back.

Nexus One Finally gets Froyo
Nexus One owners will be able to stop calling Vodafone 'Slodafone' soon as the long awaited and much regaled Android 2.2 update. Its coming, in fact, in Germany, its already landed.

Perhaps in an attempt to redeem themselves, Vodafone have sneaked the LG Optimus onto their UK shelves and if you're prepared to sign a £20 a month contract, they'll give it to you for free. Tempting.