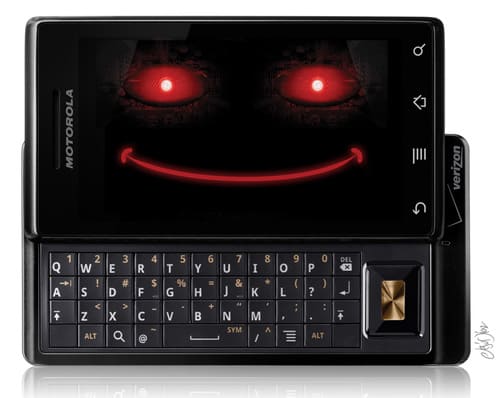 Well, apparently this WAS the Droid you were looking for.

Nearly a year after it's high profile release, the Motorola Droid is still the most popular Android phone on the market despite a lot of stiff competition. Despite being released back in November of 2009 (ancient history in the smartphone game) The Droid has 21 percent of the Android Market as of May. This is followed by the HTC Hero with 16 percent and the HTC Magic with 10 percent.

Bringing up the rear? The Nexus One with only 2 percent.

Of course there are lots of strong challengers that weren't released when this study was made, including theEVO 4G, the Droid 2 and the Droid X so none of these phones should get too comfy. Despite holding the number one individual spot however, Motorola is still second place over all in the Android Market with 30 percent total. HTC is number one with 53 percent overall. However, all may change very very soon.

To see the full breakdown, check out the cool graphs after the jump 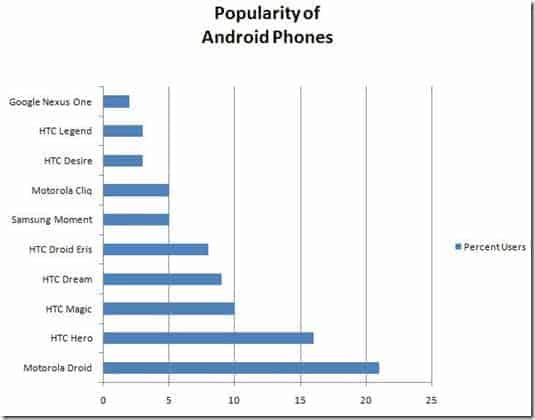