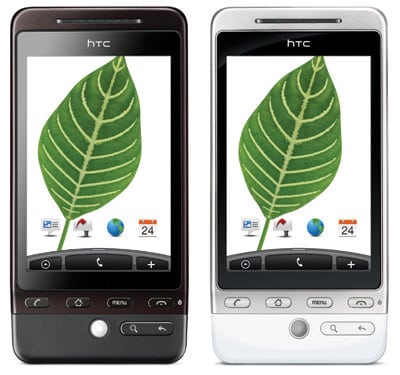 For all the TELUS HTC Hero owners out there who are looking for the official Android 2.1 OS updrade it could be coming soon. It was apparently supposed to be released in June but delayed.  We've been tipped several times this week that TELUS is currently testing it and is expected to push it out sometime during the first half of August.