Russian Rover Computers has revealed five new tablets, ranging from 5- to 7-inch models. The processors are also varied and include Samsung ARM chips, while the range-topping RoverPad TegA W70 gets NVIDIA's Tegra CPU. All five are likely rebadged OEM offerings, with the TegA W70 based on the Compal Tegra tablet.

It runs on Android 2.1, has a 7-inch capacitive touchscreen and a webcam. Wi-Fi, 3G data access and an HDMI output are also integrated, as is 4GB of flash storage and 512MB of RAM.

The 7-inch RoverPad 3WG70 is powered by a 600MHz Rockchip 2808 and 128MB of RAM. It only gets Android 1.5 preloaded onto its 2GB flash drive, but a microSD card slot expands storage. A webcam, Wi-Fi and a USB connection are also accounted for. The device should be the least expensive, at an expected equivalent of about $320.

The RoverPad Air G70 uses Windows CE 6.0, and is powered by a 667MHz Samsung ARM11 CPU along with 256MB of RAM. The 7-inch touchscreen has 800×480 resolution, while an FM transmitter, 3-megapixel camera and a TV output are standard. Options include Wi-Fi and 3G data support.

The last two devices are the RoverPad Go G50 and RoverPad Go G72. Both have 800×480 resolutions and are powered by a 624MHz Marvell PXA303 CPU and 128MB of RAM. The G60 has Wi-Fi, GPS and a 3G connection, with a microSD slot and USB for expansion. There is otherwise 2GB of storage and Android 1.5. The larger, 7-inch Go G72 has the newer Android 1.6, Bluetooth, an Ethernet connection and the option of GPS.

Rover has not announced prices or ship dates for the tablets. 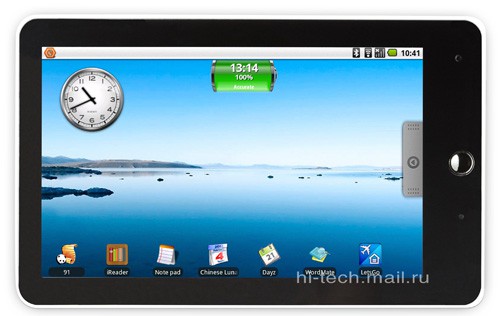 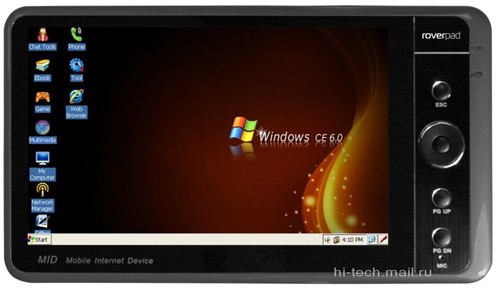 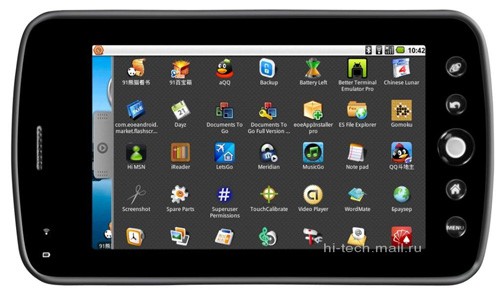 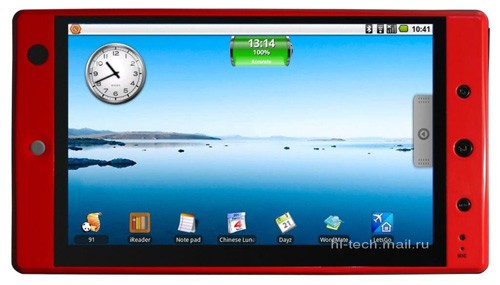