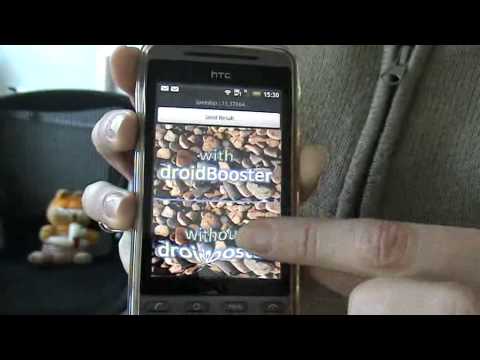 Are you an Android developer or handset manufacturer who wants to optimize Java code performance?  Well, I guess you don't have to look any further, according to FlexyCore, maker of DroidBooster.

FlexyCore says they have developed a way to optimize Java performance many times over, by using a specialized way of compiling code.  Their testing shows it performing nearly three times as well as Froyo's already speedy JIT compiler on Caffeine benchmarks. And it can be implemented at the app level, not necessarily at the OS level. I personally am not a dev or anything like that, but anything that is going to make our handsets faster and snappier is ok by me!

They've also produced a benchmarking app, available in the Market, that shows the performance improvement DroidBooster provides. Check it out and let us know what you think in the comments.