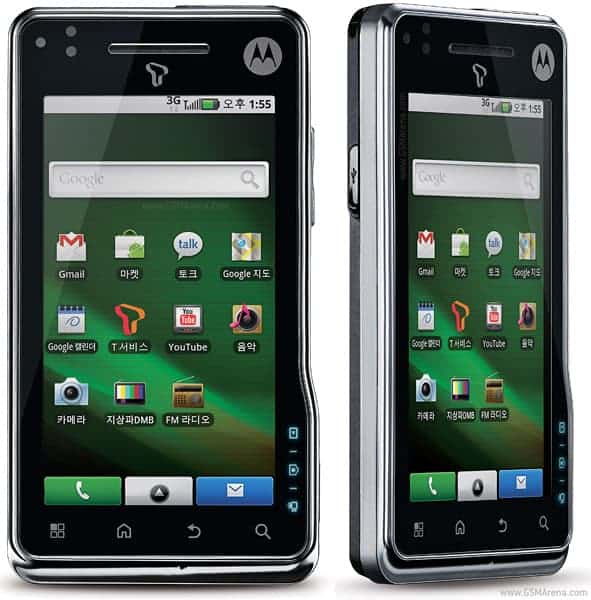 We already figured Cincinnati Bell would be bringing the Motorola Milestone XT720 for their customers at one point or another: an entry for the device on their support page and the device being listed on one of their rebate forms tipped us off to that fact. They're finally acknowledging that the device is – in fact – coming out and have given a broad window to look forward to: mid-August.

The news was dropped when one of their eager customers pressed them to 'fess up and release some information regarding when customers should expect to get their hands on it. Here's the full quote:

The Motorola XT720 Milestone is due to launch in Mid-August. All CBW internal testing is complete. Both CBW and Motorola anxiously await Google approval which is the last step in the launch process for this device. We'll keep you posted when we have more information to share.

The phone is just in the pipeline waiting for the politics to play out, now. We'll bring more information to you guys regarding its availability and pricing whenever Cincinnati Bell is ready to deliver it.