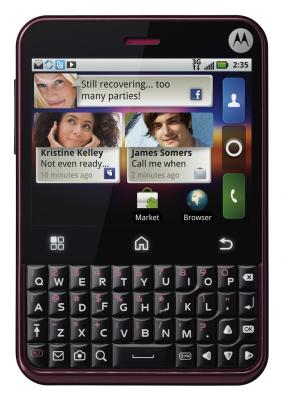 The Motorola Charm, which was leaked a little while ago, and has been in the news again and again, has new leaks.  According to a leaked T-Mobile document, we get the information that the Charm will be arriving on August 25.  We also see that it will be coming in at least two colors, Cabernet and Golden-Bronze.

There is something about deep red phones that is very attractive to me, although the Motorola Charm seems a bit low-end for my superphone tastes.

The Charm was said to have been delayed by battery issues, with the rumor going so far as to claim that Motorola might include a second battery in the retail package.  Only time will tell. 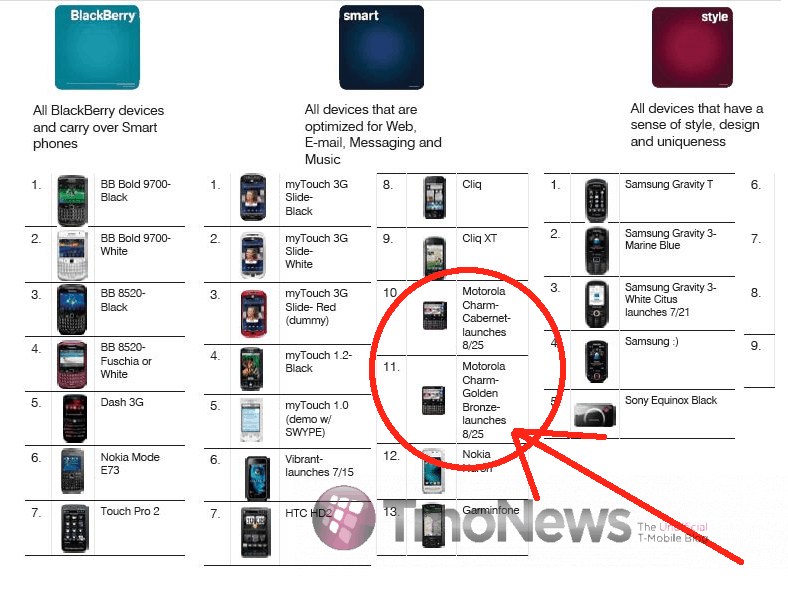